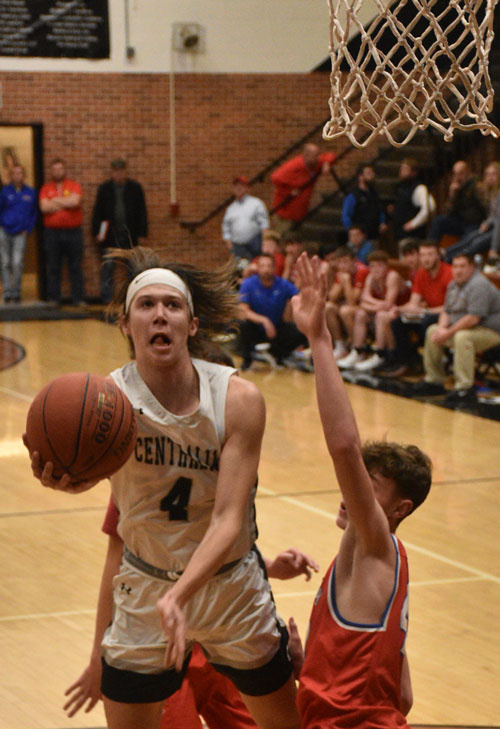 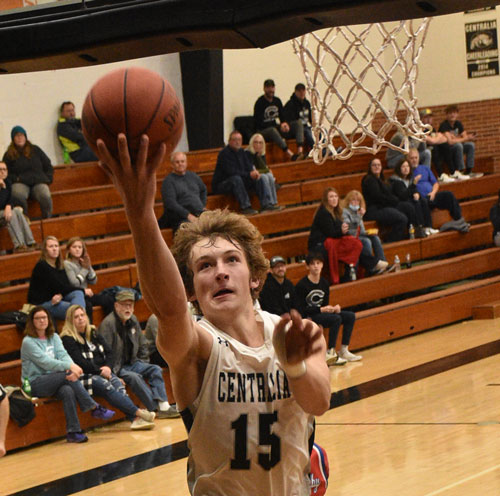 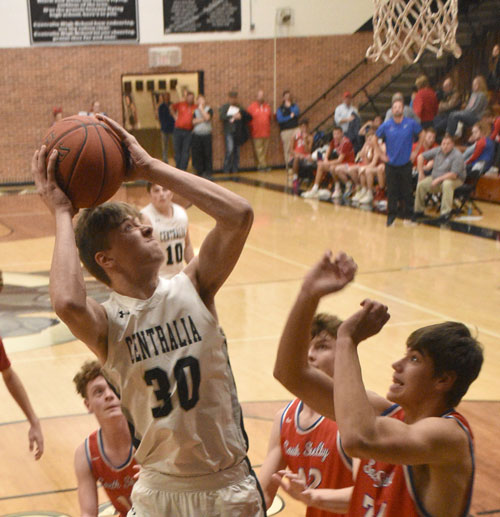 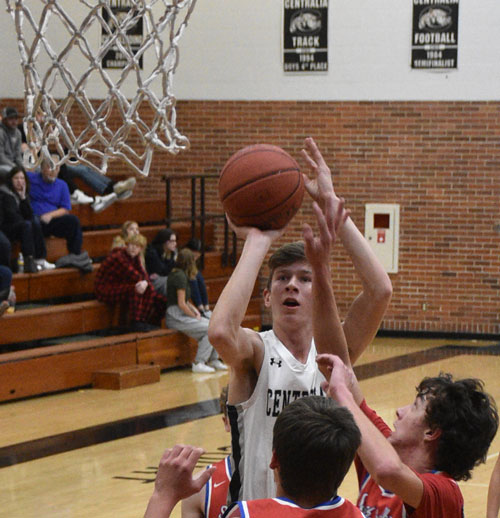 The boys came out on top with a 31-point drubbing over South Shelby.

The Lady Panthers had a closer game but came out on the wrong side with a 13-point loss.

Grant Erisman led Centralia and the game with 15 points, followed by Logan Rosenfelder with 12 and Beau Gordon with eight.

The boys are now 3-5 and play at Moberly Tuesday night.

The girls are  now 2-3 and play Moberly in Centralia Tuesday night.