Thursday night was a good night to be a fan of the  Black and White. 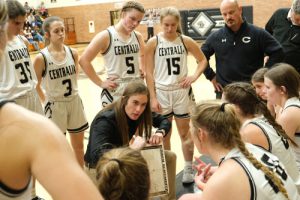 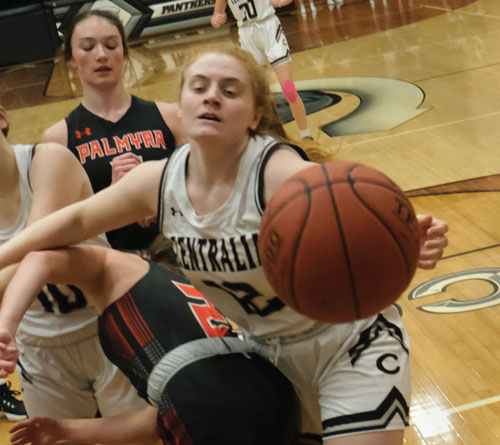 Claire Bennett gets a rebound 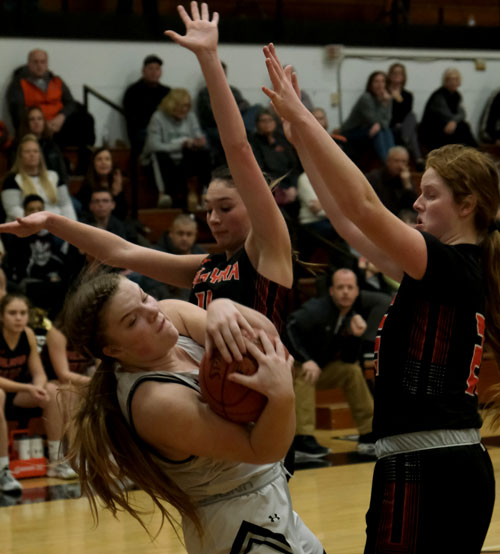 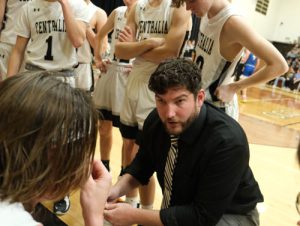 For more, see next weeks edition of the Centralia Fireside Guard. 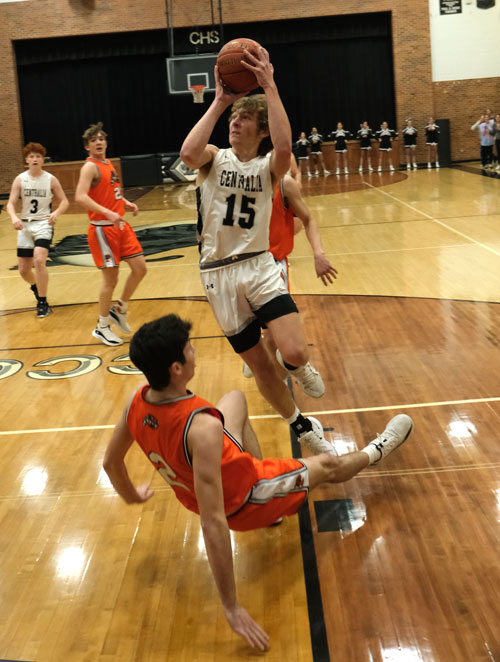 Noah Brooks powers through for two.