Completion of its waste water and water plant projects still eludes the city of Centralia.

During their June 20 meeting, aldermen and mayor discussed a representative of Bartlett and West, contracted to manage both projects, but nothing was resolved.

The aldermen heard from Blake Wilburs of Bartlett and West regarding the water and wastewater projects.

“There was not much there, “Wilburs said regarding the manufacturer’s proposal regarding the defective slaker in the city water treatment plant. 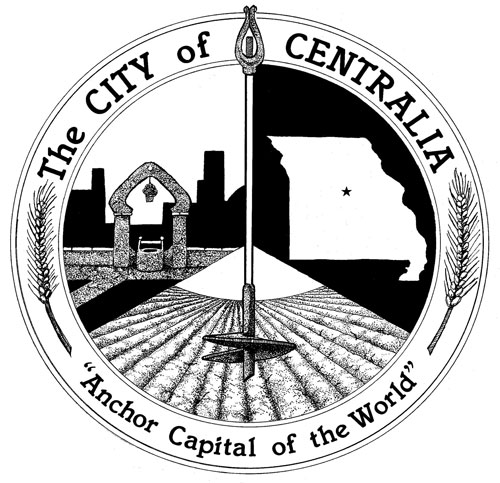 “It’s a mess… There is nothing in that proposal that would fix anything,” said Ward II’s Robert Hudson who said he had personally examined the device and proposal.

Regarding the waste water project, Wilburs said no agreement had been reached with Fischer Grading.

“This is just a long list of demands,” city attorney Cydney Mayfield said when asked about Fisher Grading’s pay request for additional money, and response to the city’s request on alteration of the project. “I and the city need time to evaluate this.”

“We definitely not paying any more money,” Cox said. “We are paying nothing… We’ve got to get this thing done before the snow blows…I find this insulting and demeaning.”

“Why aren’t you managing the project,” Mayfield asked Wilburs, “Why are the city’s taxpayers obligated to pay for this survey. You are the project manager.”

Cox said he was tired of seeing Centralia’s project being relegated to the third tier of contractors’ priorities. “We are going to end up less than what we contracted for… You need to get back to us, how quickly you can get the survey done, if not then we will have to get it on our own. We cannot be up against the shelf life of this project.”

They alderman told Wlburs they needed to know if they could subcontract the dirt work and get a survey done.

• And to block off a section of the streets around the Centralia City Square Park for the July 23 Centralia Chamber of Commerce Wine Walk and to permit sale of alcohol on certain public properties.

In other business the five-member audience heard from Kip Kendrick and Cheri-Toalson Reisch.

Reisch is District 44 representative, Kendirick is a candidate for Boone County presiding commissioner.

Reisch delivered a new flag for the city and said the state legislature had passed the largest budget in state history.

In response to question by City Attorney Cydney Mayfield, Kendrick said there had been no discussion in county government regarding the allocation and spending of American Rescue Plan Act funds.

Centralia Mayor Chris Cox said he thought the respective county commissioners should have already contacted their various municipal governments such as Centralia regarding the funds.

Kendrick said he thought the conversations “were long overdue.”

If there has been no discussion they don’t know what are real need are,” Cox said. “If we are not at the table, we are only get the scraps off the table.”

Kendrick said his experience working with the Missouri Legislature would help with that. “If you need me to do any digging on that I am happy to help.”

City administrator Heather Russell said that would be helpful because the city “is looking to build a new public safety building and that would help.”