From the Pastor’s Desk: By the miraculous care of Providence

July 4 is the day we celebrate the signing of the Declaration of Independence.  The Preamble to this document states:

“We hold these truths to be self-evident, that all men are created equal, that they are endowed by their Creator with certain unalienable Rights, that among these are Life, Liberty and the pursuit of Happiness.” 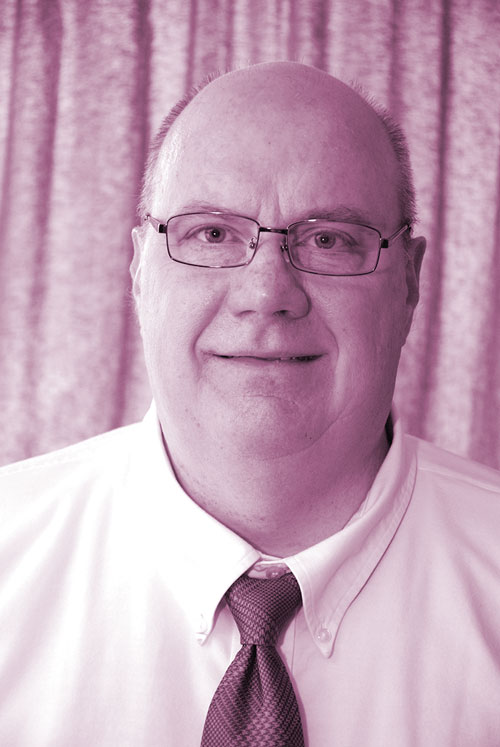 Up until then the Colonies were under the thumb of the King of Great Britain.

The Declaration of Independence put the King on notice that persecution, control over economic, personal, governmental and religious affairs would not be tolerated !

It was because of these reasons that colonists left Great Britain and other countries in the first place.

The King did not look favorably upon this and declared war to squash the rebellion. The colonists by all logic, did not stand a chance against the King’s military forces. Except, for one thing, they had God to help them.

The Revolutionary War would not have been won without the leadership and faith of General George Washington.

God knew,  and if you will, foreordained him for this purpose. In one particular battle of the French and Indian War in which then Colonel Washington was just 23,  God’s protection was evident.

“I, who can bring the leaping squirrel from the top of the highest tree with a single shot, fired at this warrior more times than I have fingers. Our bullets killed his horse, knocked the war bonnet from his head, pierced his clothes, but ’twas in vain; a Power mightier far than we shielded him from harm”.

“The Great Spirit protects that man and guides his destinies. He will become the chief of many nations, and a people yet unborn will hail him as the founder of a mighty empire. I am come to pay homage to the man who is the particular favorite of heaven who can never die in battle.”