The Centralia Lady Panthers took on the Harrisburg Lady Bulldogs Wednesday evening with the winner moving on to the CIT Championship game. Centralia charged off the line to start the 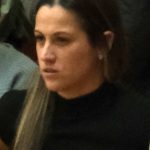 game with a well-rounded scoring attack. Jozelynn Bostick, Harper Sonetheimer, Morgan Ross and Shelby Lewis all getting into the scorebook with Lewis leading the pack at 6 in the first quarter and a 14 to 0 lead. Lewis kept that going into the second while Raegan Anderson chipped in her first 3-pointer for a 19-0 score. 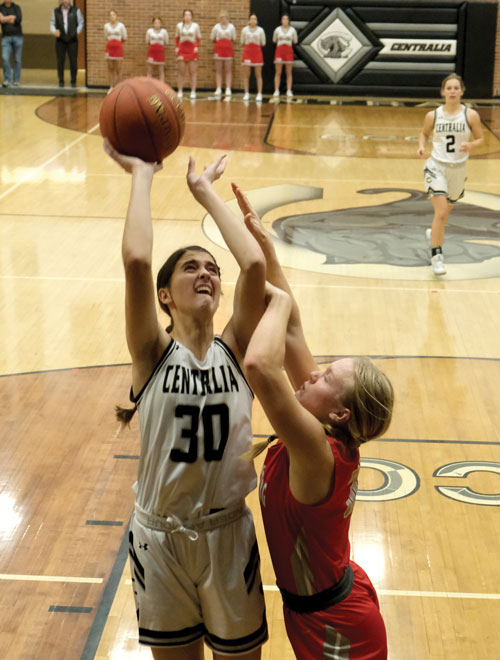 The Lady Panthers did not allow a score until the 4:31 mark in the second where the Lady Bulldogs went on a short 5-0 run before Morgan Ross killed it with 5 points of her own. Centralia left the first half behind 25 to 7 over Harrisburg. Harrisburg’s Carli Ellis woke the Bulldog scoring with 8 points of the Harrisburg 16 scored in the third quarter going 6 of 6 from the free throw line. Brecca Thornhill contributed 6 of her own with 2 of those being free throws. Harrisburg only slowed the bleeding with an 18-point halftime Centralia lead becoming just a 20-point lead after three. Freshman Braylin Brunkhorst had an early layup score followed by a steal and another layup to start the Centralia scoring again and conversely halting the Harrisburg side.

By the 3-minute mark both teams had pulled starters with the Lady Bulldogs conceding the 50 -25 Centralia victory.

The Lady Panthers move on to the Championship game of the 67th Annual Centralia Invitational Tournament on Friday evening at 8 p.m. vs Highway 124 neighbor Hallsville. Morgan Ross led Centralia scoring with 12 while Shelby Lewis had 10. The Hallsville Lady Indians took on Salisbury’s Lady Panthers in the third game of the night. Madysen Lucas drained three 3-pointers and Peyton Thoenen got one of her own to earn a narrow 2-point lead after the first quarter. Salisbury overtook Hallsville in the second opening up a 6-point lead until Kristen Jones and Haley Martin scored to shrink it to a 26 to 28 trailing position at half. Haley Hagan who had been quiet in the first half after getting two early fouls, scored 4 points from the left block while Madysen Lucas hit her fourth 3-pointer of the game. 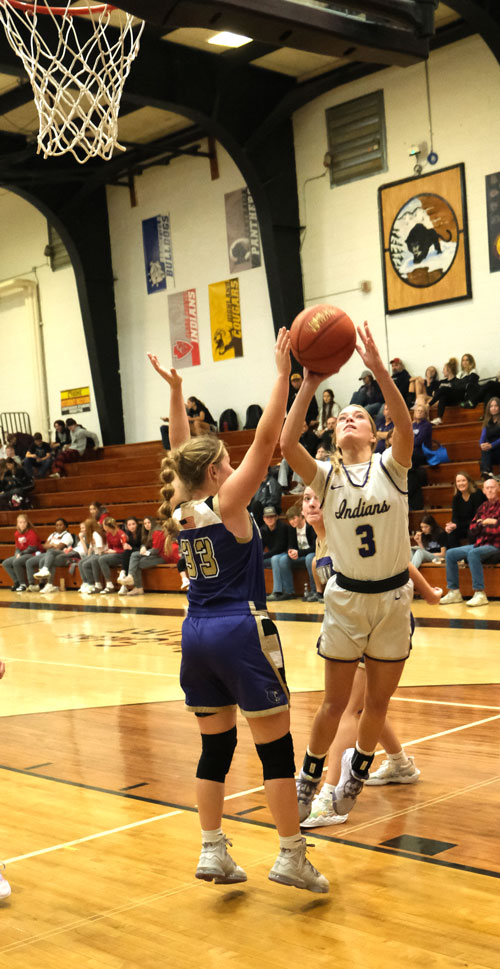 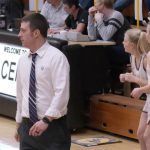 The teams traded scoring possessions until the last two minutes when a Haley Martin 3 would put the Lady Indians out front 45 to 42. The final set continued with open possession and even scoring until a slashing Kristen Jones scored 2 putting the score at 55 to 51 with 1:11 left to play. Jones scored three slashing field goals and got to the line scoring 8 of her 14 in the last period. The free throw line paid off big at the end of the game with Hallsville going 6 of 8 between Jones and Madysen Lucas making Salisbury pay for the fouls trying to kill the clock.

Hallsville sealed a semi-final 63 to 53 victory and berth in the Championship game vs Centralia 8 p.m., Friday.