We live in a world today in which words and their meanings can be twisted to try to fit into a script or a narrative. Tolerance is one of those words. Tolerance is thrown out there so much that it has lost its meaning. 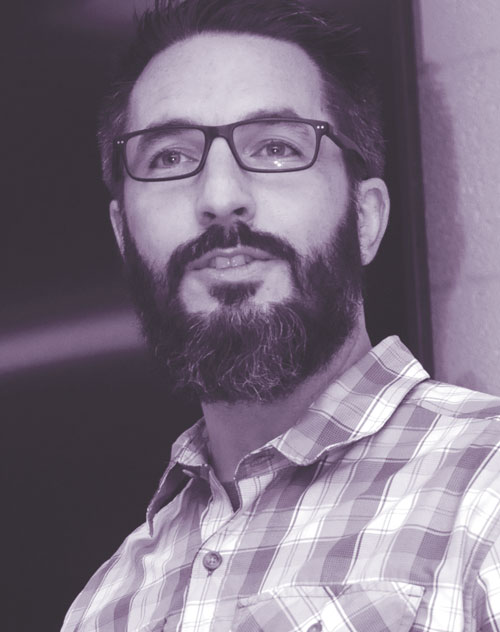 Now that I am in my mid-forties, I feel like I talk more and more about “back in the day.” With tolerance I do feel like as the generations have gone on tolerance has lost its true biblical meaning. Too often, there is an agenda behind the use of the word tolerance, or the word is used with just a little twist of truth behind it to make you question what and why you believe.

Merriam-Webster’s definition of tolerate is to allow to be or to be done without prohibition, hindrance, or contradiction, to put up with. Some similar words we used for tolerate are, bear (power to sustain without flinching or breaking), endure (continuing firm or resolute through trials and difficulties), stand (the ability to bear without discomposure or flinching) and tolerate (overcoming or successfully controlling an impulse to resist, avoid, or resent something injurious of distasteful).

In the Bible we see tolerance as patience or forbearance. Biblical tolerance comes out of love for people. In John chapter 13 Jesus does and tells a lot. He first washes the feet of the disciples and teaches a valuable lesson in serving others. The Disciples are told by Jesus they have been given a lesson to go and do likewise. After the washing of the Disciples’ feet Jesus tells them with a troubled spirit that one of them would betray Him. We know later that would be Judas. At the end of John chapter 13 Jesus tells Peter that he would deny Him. A betrayer and a denier – two of the twelve would turn on Him.

In the middle of these scenarios, Jesus gives a new commandment to live by. John 13:31-35 says, “31 When he had gone out, Jesus said, “Now is the Son of Man glorified, and God is glorified in him. 32 If God is glorified in him, God will also glorify him in himself, and glorify him at once. 33 Little children, yet a little while I am with you. You will seek me, and just as I said to the Jews, so now I also say to you, ‘Where I am going you cannot come.’ 34 A new commandment I give to you, that you love one another: just as I have loved you, you also are to love one another. 35 By this all people will know that you are my disciples, if you have love for one another.”