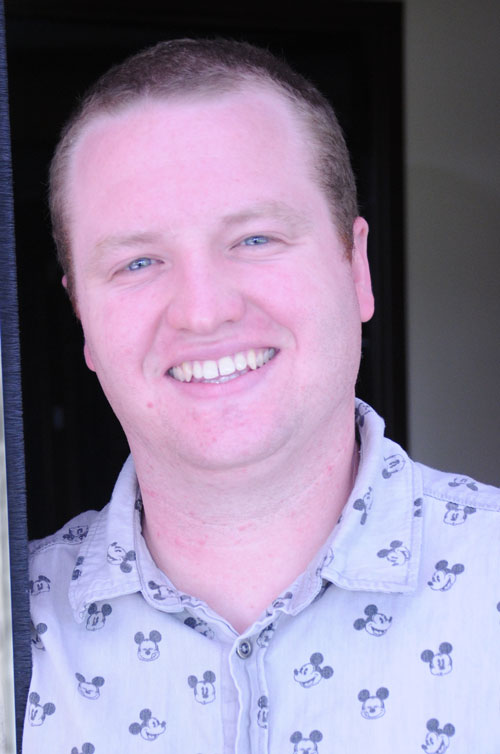 uncomfortable, especially at night. And somewhere along the way, he decided that he was going to stop taking any kind of liquid oral medication. This made it awfully difficult to soothe his pain. Usually we put it in a little bottle for him so it’s easier for him to take, but he refuses it now. And so in order to make the pain go away, or least die down a little, we have to get him to take the medicine. Which unfortunately recently meant that for an ear infection he had to get a shot of antibiotics rather than a liquid medicine. And before bed to dull the pain, we have to sort of force feed medicine to him which of course makes him very upset and it’s nothing a parent particularly enjoys doing, but we know that it is what is best.

Coming across this realization made me think about our relationship with God. How often are we put in situations or asked to do things by God, because even though we don’t know it, it’s actually what is best for us?

Now, this isn’t a sermon that God’s all-knowing and God’s sovereign nature means that everything in this life happens at God’s pleasure, but what are the sacrifices God is putting in our lives that are actually for our good?