Pastor’s Desk: The Road to Emmaus

What do you call the time period between Jesus’ resurrection and ascent into Heaven? Well, there’s no official name. It’s usually just called “the forty days post-Resurrection.” That’s what we’re studying – what was Jesus like after he rose from the dead? Who did he appear to, and why? What did he say and teach? 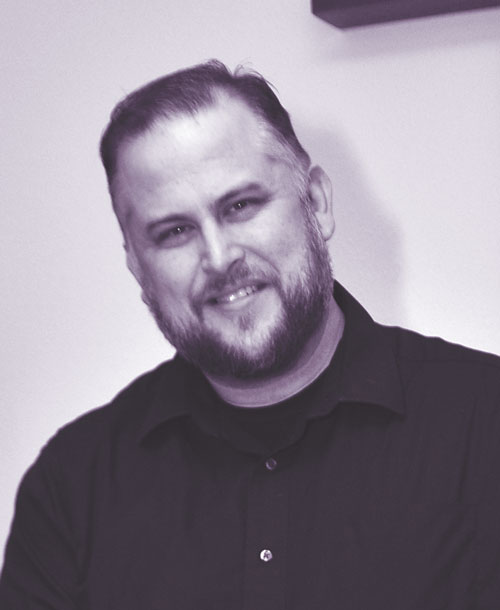 This passage takes place the same day as Easter – Jesus had rose that very morning, and not everyone knew it. Two disciples – Cleopas and Simon (not Peter) were walking to the village of Emmaus, talking to one another about the crucifixion and what they had seen. They’re just walking and talking when the risen Jesus joined them on the road. But they were kept from recognizing him, the Scripture says. There’s meaning in that, and we will get to it in a minute.

First, I want to look at the demeanor of these two disciples. Can you imagine what it would be to take a seven-mile walk with the Lord himself? And yet they didn’t realize the blessing, the miracle that was happening to them. Instead, they were crushed and sad. They had believed in Jesus, and followed him, and then they saw him destroyed and executed. In verse 21 we hear their sad state – “We had hoped.” Now they are feeling hopeless, defeated. “We had hoped” but now that he is dead, nothing can be done.

Now remember, Jesus had explained to his disciples that all these things were going to happen, but in the horror of witnessing his death, they forgot his teachings that he would rise again. Now, hope is dead, they say. We are surrounded by people in this world today who do not realize Jesus is so close to them. And why can’t they see it? Why are so many blind to the fact that Jesus is near, and Jesus wants to save, and have a relationship with we humans? Because hope is gone. Most people are leading lives of quiet desperation, not daring to believe that there is more to life than regular old existence. They’ve given up their hopes and dreams of something great happening. Most people, it turns out, are miserable. This world will crush the hope out of anyone.

So Jesus finds these men hopeless on the way to Emmaus. And it’s amazing to me to think that they are on the way, and The Way himself is walking with them. They are dead inside, with Life himself walking with them. And they are confused and defeated, with Truth himself walking right there with them. That same Way, that same Truth, that same Life, the risen Lord, is among us today. And if you’re feeling hopeless, you need your eyes opened to see the truth of it.