When God created Mankind, he knew we’d need the basics. Food. Water. Shelter. He provided a lush garden to meet those needs. Then Adam took a nap, Eve was added to Eden, and Paradise was complete.

We live outside Eden’s gate now and life isn’t always idyllic. But napping, that solitary state of sweet inertia, has remained as a tiny taste of lost Paradise. 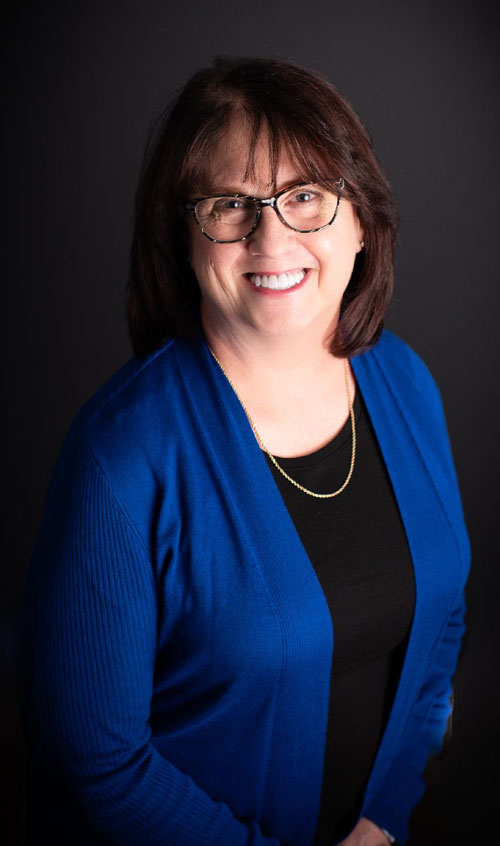 We’ve all felt the blurring of life’s rough edges as our eyelids droop in resignation. The clock and the sun contradict this sudden need for sleep, but our bodies feel the weight of the conscious world pulling away.

Our hearts thump a lullaby against our eardrums and the cadence is hypnotic. In moments, we’re swaddled in slumber.

We nap throughout our childhoods, sometimes willingly and sometimes in protest, but never really appreciate what a wonderful thing a nap can be.

Then we become parents, and a nap becomes as precious as any luxury of life.

There were times, when my kids were small, when I would have given a year of my life for a snuggly mid-afternoon nap. I learned, instead, to grasp tiny snippets of shuteye whenever I could.

I would tell the kids I was ‘resting my eyes’. I’d sprawl on the couch, watching them watch TV, and the weight of watching forced my eyelids shut. I tried to pretend I was still awake by chuckling along with their giggles and answering questions as if I actually understood them.

They could have asked to run with sharp scissors or stick their tongues in electrical outlets and I would have mumbled, “Uh-huh…go ahead.”

All I needed was just a few minutes. In napping time, a ‘few minutes’ can stretch on indeterminately. Every interruption is an added bundle of minutes. With this formula, I could have napped for days during those years.