Story Time: Out of the dark

When my six-year-old grandson comes to play, that is, literally, all he wants to do. Ivan thinks we need to build a fort or make a race car ramp. Ivan begs me to play freeze tag or hot lava or some other game that he makes up as we go. 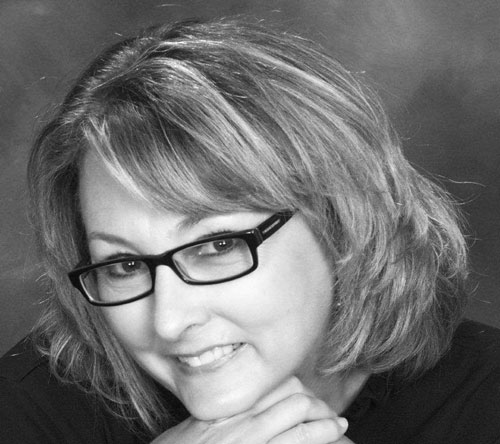 Lately, this kindergärtner wants to practice his WWE moves, show me the Gritty dance, or how many basketball shots he can make in a row. Since Ivan is not the best loser, we are working on his losing skills, especially the part where he thinks I should let him win.

When I came home with a $1.25 football, it was game on! Ivan dragged out an empty laundry basket and counted how many times we each landed the ball inside the basket.

As I got better, Ivan added elements to make the game harder. He found a small box that made a smaller target than the laundry basket. Then, he rigged up blankets in the doorway and somehow created a hole that you had to throw the ball through in order to land it into the target box on the other side.

This kid is in it to win it.

It took a few tries before Ivan was successful at his own game. After his throw finally made it through the blanket opening and into the box, Ivan celebrated by doing the Travis Kelce dance, which I have to tell you, is much better than the Gritty.

Now, it was my turn.

I just couldn’t do it. My throws would go wild and never once made it even close to the hole in the blanket and the box on the other side. It shouldn’t have been that hard, but I was tired of throwing that $1.25 football, and so was my arm. Finally, I told my grandson I just couldn’t do it.

Ivan wasn’t having it.

“Queenie,” he said, calling me my grandmother name. “Yes, you can.”

With that, Ivan took my hand and tugged on it until I looked down into his eyes. “Queenie, you can do it,” Ivan said, suddenly serious. “You just have to believe in yourself.”

See this week’s edition of the Centralia Fireside Guard for the complete column.