A little brown and white dog howled for his friend Saturday morning, July 30, in Thompson.

But no belly rubs were coming.

The dog’s friend, Mike Power, died where he learned how to live, on his family’s farm in Thompson, seven miles east of Centralia, seven miles west of Mexico. 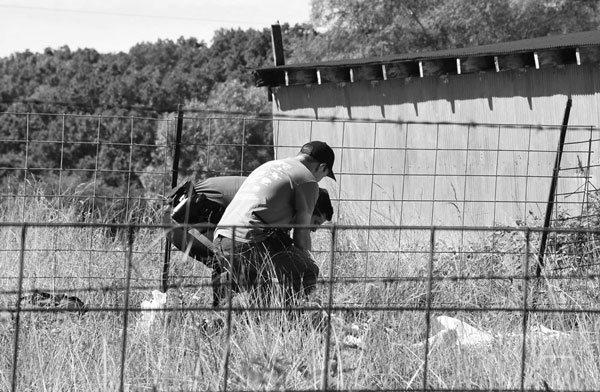 Family members report he was killed around 9 a.m. Saturday, by a black Guernsey bull which he and his wife Carol had owned for approximately two years.

Power, 68, and his wife Carol had previously experienced problems with the animal, Carol said, and had intended to sell it in the immediate future.

“I guess he’d been having problems with the bull for a while,” Marty Power, one of Mike’s four brothers said, “It’s not like it was a new animal.”

For the complete article, see this week’s edition of the Centralia Fireside Guard